It's Too Late To Worry Lyrics

It's Too Late To Worry Lyrics

[Chorus:]
Mornin' sun found a new mustang
Abandoned in a Walmart parking lot
Mud on the seats so don't tell me away
Didn't stop the gossip tongues from waggin'
'Til next day somewhere around 3 o'clock
No tellin' what they're talkin about What's going 'round
It's too late to worry about that now

Where do men so big and bad learn all them words so sweet and soft
It made my world spin 'round so fast I thought it was gonna sling me off
Red mud on the finders might have gave a clue as to where we'd been
And no one knows just what went on except the moon, me and him 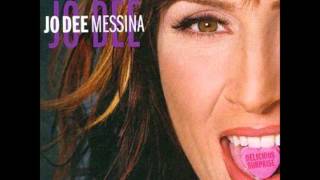