Here is another song by Jimmy Buffett. It is _Coconut_Telegraph_ 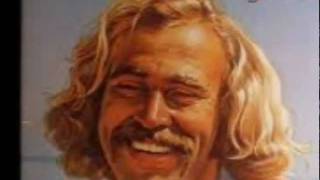