I didn't really know this man but I'd seen him 'round
He's a new guard at the factory
Where I work, west of town

You, the guard said hoarsely
Are a kind man, I surmise
As he stood there with his handkerchief Wiping in his eyes

This thing gets hold of me at night
And I can't sleep or rest
Forgive me, sir, but telling it
Seems to get it off my chest

When my past looms up like this
It kinda helps me to unload
I'm one man, sir, who knows for sure
That you reap just what you sow

I sure appreciate your listening, it helps me a lot
You know to have that man's forgiveness
I'd give everything I've got

Well, I feel much better now I, I didn't get your name
More why that was my wife's name before we wed
It's odd your name's the same 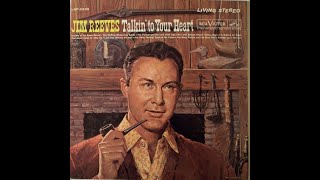