It's of a pretty female as you will understand
Her mind was set on rambling into a foreign land
She dressed herself in man's attire and boldly did appear
And she engaged with a captain to serve him for a year.

Verse 5 It's doctor, dearest doctor, the cabin boy did cry
My time has come, I am undone, surely I must die
The doctor ran with all his might, a-smiling at the fun
For to think a cabin boy could have a daughter or a son

Verse 6 Now when the sailors heard the joke, they all began to stare
The child belongs to none of us, they solemnly did swear
And the lady to the captain said "My dear I wish you joy
For it was either you or I betrayed the handsome cabin boy."

Verse 7 Come all of you bold fellows and we'll drink success to trade
And likewise to the cabin boy who was neither man nor maid
And if the wars should rise again, us sailors to destroy
Well, here's hoping for a jolly lot more like the handsome cabin boy.
Explain lyrics
Correct lyrics 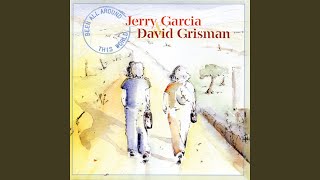