He don't plant tater's,
and we all know he don't pick cotton.
But them that plant 'em, are soon forgotten, that
Old man river, he just keeps rolling along, oh yes he
does.

You and me, we sweat and toil,
Our bodies all achin' and racked with pain, now listen!
Lift that bar, you'd better, tote that bail, And if ya' get a little drunk,
You'll land in jail.

I'm so weary, and sick of tryin',
I'm tired of livin', but afraid of dyin'.
That, that god-darn' old river, he just keeps rolling
along.
Keep on rollin' along.

Keep on rollin' along.
Old man river don't you stop your way.
Keep on runnin' from the north, the south, the east or
west,
you gotta roll it ... 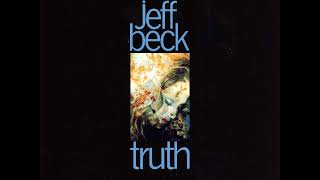