There's water nearby, I can tell
Drop down to or pass on by?
Pass on by and after the meeting they asked me
If I would like to become the conductor of their choir

Did you sit down? Are you cold? No, I'm cold
I mean, yes, grainy, I was thinking of something else
Pretty cold, no, don't sound like you're reading
It just sort of say it

There are mountains nearby, like you're moving through the night
I can tell and it's grainy, I can hear the coins dropping on them
Drop down to or pass on by?
Pass on by has nothing to do with the church
Because it is a choir from the church

But they say it doesn't matter
We sing other songs as well beauty without scrutiny That's a true definition of it, I could tell it was beautiful
Before I even saw it and I pressed through

The tourists swimming, swimming through
The freezing pins to see and I couldn't see you
Could say one more silent something
Pressing through the graininess of night

I'm really longing forward to see you
Now, let the music play for a while
Grainy, grainy, this time I remembered to say I love you

And then we moved through a dark valley
And then up into the sky and I said, look, look
But there was not a speck to be seen
But there's water nearby

There is a man, standing in a field
Leans on his hoe, stares down the furrows
Counts on his fingers, one more endless flight
Of the inarticulate soul that he borrows 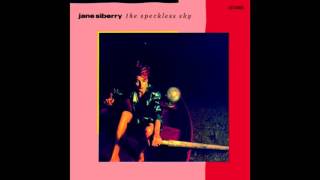