Where have been? I don’t want to know
Probably some place I wouldn’t want to go
Who were you with? What did you see?
Whatcha talk about? Whatcha say about me? 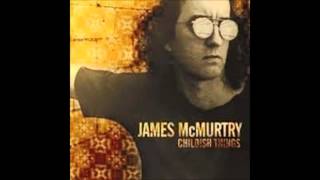