By The Time I Get To Phoenix Lyrics

By The Time I Get To Phoenix Lyrics


By the time I get to Phoenix, he'll be rising
He'll find the note I left hangin' on his door
He'll laugh when he reads the part that says I'm leavin'
'Cause I've left that man so many times before

By the time I make Albuquerque, he'll be workin'
He'll prob'ly stop at lunch and give me a call
But he'll just hear that phone keep on ringin' Off the wall, that's all

By the time I make Oklahoma, he'll be sleepin'
He'll turn and softly call my name out low
Might even cry, just to think I'd really leave
Though time an' time I tried to tell him so
He just didn't know that I would really go
Explain lyrics
Correct lyrics 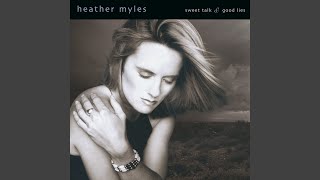