I've come down with something
I'm frozen, tied up, cast in lead
It's simple, so says the captain
Face forward, move slow, forge ahead

I'm earning a reputation My conscience, mistrust and regret
Courageous, just like the captain
Marching forward with no doubt in his head 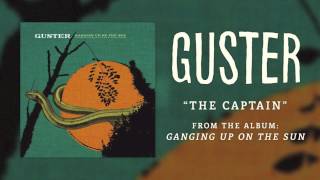