The Ringer And The Princess Lyrics

The Ringer And The Princess Lyrics


Everybody called him dingo
he didn't seem to mind the name
aboriginal and asian blood
ran fifty fifty in his veins
with skin like saddle leather
an inscrutable kind of smile
beneath the brim of his akubra
he had the dreaming in his eyes
She had a bloodline back to Europe
the boss' daughter Mary Ann
Home for Christmas at the station
from a boarding school in Cairns
with such a perfect face and figure,
the boys'd blush when she walked by
behind her back they called her princess
coz she had the distance in her eyes 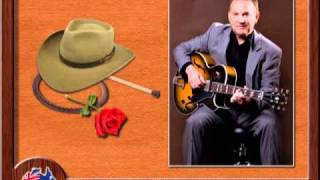 check amazon for The Ringer And The Princess mp3 download
these lyrics are submitted by kaan
these lyrics are last corrected by t green on March 23, 2017
browse other artists under G:G2G3G4G5
Songwriter(s): graeme connors
Record Label(s): WJO DISTRIBUTION
Official lyrics by