He tells lies and she don't sleep, trying to get it right
I said something that he doesn't like, tried to get a bite, just to get a bite.

I say lemonade are you alright, you wanna come rot my teeth tonight?
Looking for your friend cause you think it's the end of something beautiful
You're never gonna see him again.

I say lemonade you don't know, some go high, some go low.
I can not explain what they did to my brain. Don't know why I did it but I did it again. 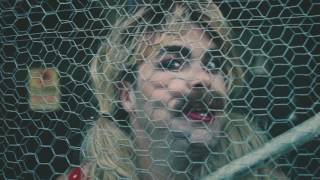 check amazon for Lemonade mp3 download
these lyrics are submitted by BURKUL4
browse other artists under G:G2G3G4G5