I Could Write A Book Lyrics

I Could Write A Book Lyrics


If they asked me, I could write a book;
About the way you walk, and whisper;
And look.
I could write a preface;
On how we met;
That the world will never forget.

And the simple; Secret of the plot;
Is just to tell them;
That I love you, a lot.
Then the world discovers;
As my book ends;
How to make two lovers of friends 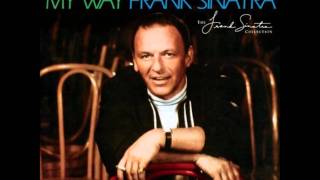