Up above the sunny skies in south California
There's a wounded rocket flying high, heading homeward
It came from a hollow, under a hill
And soon there'll be nobody left to kill
In California

Last night captain Black went dancing at the Whiskey A-Go-Go
When a well-known groupie knocked him back, busted his ego
Stoned out of his head, he crawled off to bed
The following morning he went to the pad The missile was standing pointing to the skies of California

The red balloon was flying high, watching the weather
Captain Black was trying hard to get it together
Immediate names came into his brain
A rocket from China, a Russian plane
He pushed the wrong button and soon there'll be no place called
California 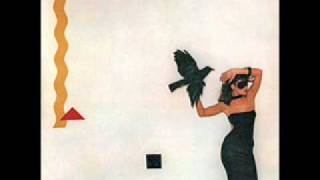