We Got Back The Plague Lyrics

We Got Back The Plague Lyrics

Waking up in Cedar Rapids asking for allies
Praising his leeches and looking for likewise Down in St. Charles local talent he hawks
Smirking and sowing the winds as he talks

In Northern Virginia on their excursions
L.U.V. in with all their diversions
Horns for hounds and spurs for horses
Release the committed 72-hour task forces 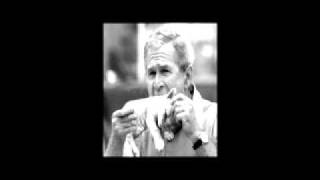