We'll let the mentally confused,
Glue themselves to the screen
They'll see their names have been refused,
Their past is never seen
They're closing in on our position,
X-raying all out gear
It's an enlightened disposition
But the end is never clear

So I'm going internal, The whole world's a blur

So I'm going internal, The whole world's a blur

Welcome to the world within,
It's world of sin, It's so wonderful

Unleash the fury, Hit the bourbon hit the phone
Let's start a rumour that we're married and
Heading for Rome 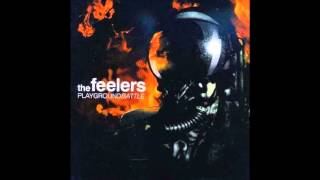