I swear, unity went out the window, what a shame
Back then we was all kinfolks, it ain't the same
I dream of that day when little kids can play in the streets
Not worried about getting hit by strays
Wish I didn't need herb to calm my nerves
Wish "peace" was more than just a five-letter word
It's hard to be optimistic
When you live on the same block as the killers who just got out of prison
Still walking with my head up, there got to be something better
Than this scene of police sirens and paramedics
That's my philosophy, you feel the same?
Then follow me; this is the ecology 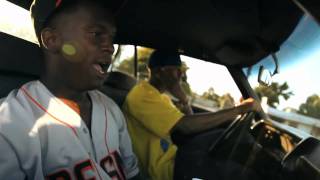