Down in Georgia, got a dance that's new,
Ain't nothin' to it, it's easy to do,
Called "Shake That Thing,"
Oh, shake that thing!
I'm gettin' sick and tired of telling you to shake that thing! 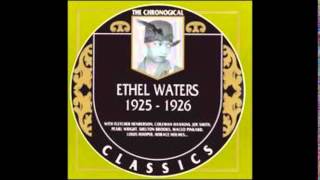