i wake up in the oblivious state go to sleep trying to save some face cause i've never been one for acting na?ve
and so what we've got nothing to prove
why on earth would we soften the mood
do we think that this wire is better left live 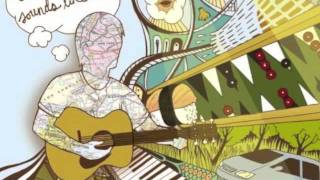 check amazon for Food Chain mp3 download
browse other artists under E:E2E3E4E5E6
Songwriter(s): Eric Hutchinson
Record Label(s): 2008 Warner Bros Records Inc for the U S and WEA International Inc for the world outside the U S
Official lyrics by