V1
From a mile she gave me a smile, girl child made me go wild
She could walk like Alek with a style, she's so fine with a silver mind
I like the way she wind and grind, I wish I could make her mine
Spend some time and make her shine
Under the sun I will be her ray, give her the life she deserve every day
If she is a shy I will go and pray, wherever she say I will obey, to make her feel okay

V2
Grandma told me you gotta be gentle handling women, show them love and give them respect But sometimes we caught in our selfish routine, chasing our dreams and forgetting our queens
On this song I apologize on behalf of all men, I will try best to be a gentle man, I will try best to set a good trend 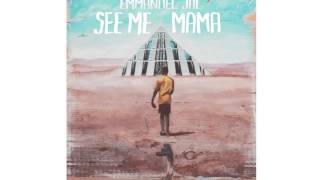