Stations Of The Cross Lyrics

Stations Of The Cross Lyrics

Later that evening
Molly and her gunman
Go down the stairs to a dive like a dungeon
Meanwhile in the backroom there's a girl like a sponge
Saying, "Bring him in long as a constable's truncheon" The gunman wants Molly to kingdom come
Then blows them all to the hereafter
Who's scuttling away now and hidden from our view?
Who tightened the tourniquet, turning her blue?

The gale of hale laughter
Scales up the ivory
The black keys of her fine whine descend into the minor
Die away breathless
Diminishing behind her
Haul boys haul, bully-boys haul 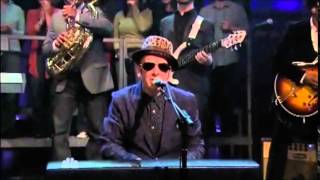