she was extirpated from there.

she was extirpated from there.

And sitting down, hugging an orange dog

she writes in her own book of days.

Delicious time, a message from Dali:

(I'll destroy you inside)

And ask no more, he's got a few pictures that he stuck on the other photos.

no remains of the other person.

She brings a different point of view.

Come on, say my name.

She has a portrait of her boyfriend on her desk,

asking herself if he has got one too.

He has a portrait of his girlfriend on his desk. 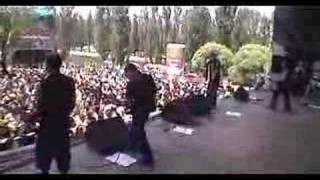