The evening was nice but there were too many people
And all my thoughts, so depraved and evil
Oh Lord, what would she say?

She says, "Well, I'm afraid, it's not to be
You're a sweet guy but you ain't for me
I live my life in a different way
You know those things you're thinking are a big mistake"

We stayed out late 'til morning came
I said, "I'll take you home if it's all the same"
Her indifference fills the room

She says, "How long 'til you understand
The last thing that I need is another man
Didn't you promise to give it a rest? Right now I need a lover like a hole, like a hole in the chest"

Oh well, can't blame a guy for tryin'
And I'm smiling even though I'm dying
To know the love she says will never be 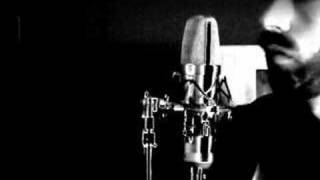