Oh, when the twang man heard of this He flew into a terrible rage
And he swore be the contents of his twang cart
On him he'd have revenge
So he stood in wait near James's Gate
Till the poor old Baggs came up
With his twang knife, sure he took his life
Of the poor ould gather 'em up 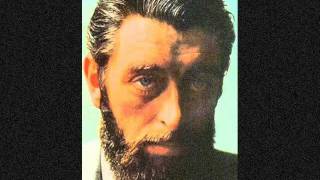 check amazon for The Twang Man mp3 download
these lyrics are submitted by kaan
browse other artists under D:D2D3D4D5D6D7D8D9D10
Songwriter(s): THE DUBLINERS
Record Label(s): 2002 Castle Music, A Division of Sanctuary Records Group
Official lyrics by