One Of These Days Lyrics

One Of These Days Lyrics

It’s no wonder everybodies scared of downtown Birmingham
it’s just a little too close to home But there’s more crooks down here and the cops don’t care,
while old white men wearing ties can do anything they want.

Once a country boy’s seen the way the steam rises
off a man’s insides on the sidewalk
Tends to change the way he thinks, the way he sees everything
and he goes back to where he came from 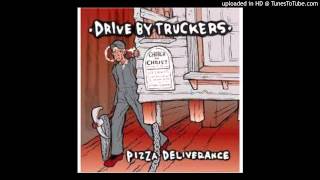