[VERSE 1:]
Now-a-days you sayin' that I should go Jermaine, I
should go Pharrell
Either or my nigga, make sure you don't get shelled
(Right) Make sure your money's right and they do a
promotion well
So you could get checks cut like Benedict in Ocean's
Twelve
This ain't Brad Pitt, I gotta admit
I'm sick of seeing chicks in that Louis V and that
Plaid shit, cause it's a bad fit
They say my father lives through me, so this is just
basically how my dad spit
I know my cash come quick when it's sunny
You know a girl is special if I stick with her honey
If it wasn't for dummies chick would still have money
And if it wasn't for money Nick would still have Skummy
So, guess it's kinda like a gift and a curse
To jip money is easier than liftin' a purse
If you pick the wrong mother who'll snatch you, run for
cover
A week later you might find ya click in a hearse, boy!

And my, proceeds and cash right
There's, no need to stash right
Got the same, 4 g's from last night
You cannot take that from meeeee, homie 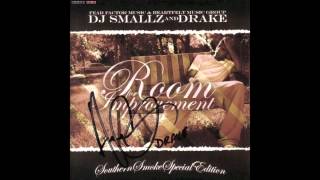 check amazon for Money Remix mp3 download
these lyrics are last corrected by martins nkwere
browse other artists under D:D2D3D4D5D6D7D8