In a velvet cape, lighting up.
He rides an alligator on his way
To a junkie in a bathtub.
And in his big, black Cadillac
He's been known to do a doughnut in the parking lot
Of the Pearly Gates. And he laughs a lot.

He's on a Revelation Vacation. He got a bikinigram from
Satan.
Eating deviled eggs. Pulling up Puny Devil Kneesocks on
his skinny legs. Half naked in the fireplace. Crashing stocks and bonds,
giving people ideas on how to build an A-bomb.
On his front lawn, there's a guy in a tie with a Bible
in a briefcase (and he's ding dong ditching).

He's on a Revelation Vacation. He got a bikinigram from
Satan. 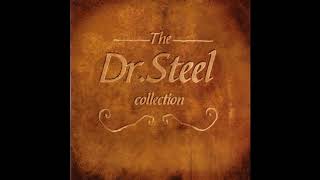