Oh, down the road came poor little Junco
Boys, he was loaded as he could be
The poor man was knocked out, knocked out and loaded
And he was wobblin' all over the street.

You know, when he had plenty of money
He had a friend all over town
He says he's been broke, dirty, and hungry Not a single friend can be found

Well, a poor man pawned his white-handled pistol
Oh he bought, yeah, a diamond ring
He tried to pawn the woman he was lovin'
But the poor girl couldn't sign her name

He said give him water when he gets thirsty
Tell him that water is mighty fine when you're dry
Give him a tink, yeah, when he gets sickly
Give him the graveyard if he dies 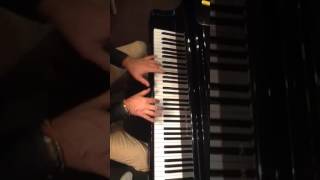