Had A Life Lyrics

Had A Life Lyrics


Walked straight for the longest time
Never looked at that exit to the other life
Kept it airtight, lost all sight
Although all I ever had to do was stay blind
As well as stay down
The eyes are open now and I'm screaming towards the
ground
Slammed back onstage now where I will mime
Through a broken jaw
But I forgot again, just my imagination
Out of touch with reality again
Where the outer surface never rises
From the nukes
That implode and pass, that implode and pass
Even though eventually they'll throw off the mask,
Reveal the insides and every past
To an empty night when all the flesh
had crawled back into the stale light
They've spent their lifelines
On making sure I reach their landmines

To sweep it all away somehow
To the carefree glow of the grey sand
Where the blueproof tide unwinds its grasp
To the paper shores' sway of an ion sky
But now the stillframe skips over and back
And all folds away into these cartboard blinds
And then I hear the voices whisper: "Give it up" 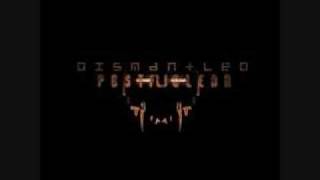 check amazon for Had A Life mp3 download
these lyrics are submitted by kaan
browse other artists under D:D2D3D4D5D6D7D8D9D10
Songwriter(s): gary zon
Record Label(s): 2004 Metropolis Records
Official lyrics by