Way back in '29, 1929, somewhere in Coffeeville
Was a Honky tonk named Big Mable Murphy
She had a sweetheart, mean Little Melvin
And hell would fly between them every Saturday night

Why? Because Little Melvin, he got wild on bathtub gin
Well, it made him feel like he was almost twice his size
So he'd try to take over and sass Big Mable
But her great big fist would black little Melvin's eyes

Early next morning, down by the river
They say, old Scarface was found real short of breath
They say, he died, uhh, oh, the man died from a good ol' whipping
He had two black eyes and knuckle bumps on his head 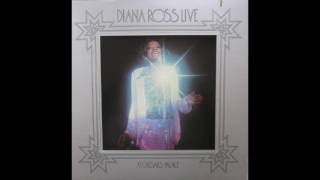