He swore it was over and all in his past
A few hours later his hand's 'round a glass
A voice on the left says, ?There's peace in the wine?
From the right a voice whispers, ?Don't do it this time?

She calls his name softly as she lies in their bed
Listens for footsteps and prays for the best
She knows that he loves her, knows that he tries
But if he comes home drinking, she'll leave him tonight

For so long, they've fought for his soul
The whiskey and the woman at home
And they all know he must choose
The winner alone

There's not much that's sweeter than a new life begun
Ain't much that's sadder than a promise undone
He stares at the bottle, longs for her arms
While demons and angels tear him apart 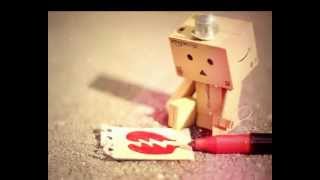