Behold, I seek the entrance to a kingdom
I paid my dues now open for me
I survived an age where the gods drowned
Man for their own selfish needs

When the water touched the sky
the gods all laughed at their last surprise
hysteria when the creatures of the deep
...released

Behold, I watched him as the water
filled his lungs, life starting to seep
I looked him in the eyes as his massive
arms gave, clenched between the teeth

Ripped in half before my eyes
this strangers life prevented my eyes
it delayed the beast...for me 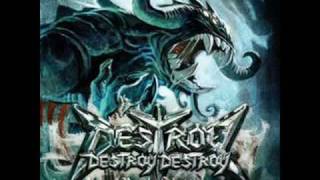