Now Harry doesn't care for booze
Or stock reports in the daily news
He likes baseball on T.V.
He couldn't understand free agency

And layoffs were part of life
Like taxes, death and union strikes
But this one lasted much too long
He was certain now there was something wrong

Harry's hands are in the trap
As tears turn steel to rusted scrap
The furnace cools, the presses stop
And Harry stares from the coffee shop
See he never really wanted much
Just the smallest place
Somewhere he could call his own
In these United States 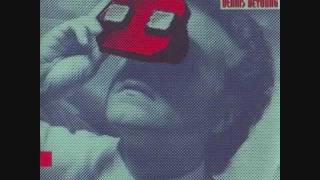