I turned on a TV station
And lip read with the sound turned down
It was Pro-Celeb, mouth to mouth resuscitation
With Esther Rantzen, playing the one who's drowned

And you're gone
And you're gone Never throw away an old newspaper
Every day's rich with its current accounts
Prince visits Philippines and parliament debates it
And back page, column five, somebody's wedding's announced

One day, you wake up
And all the pain you've given out gets returned
But I'm not sorry now
I've payed for what I've learned 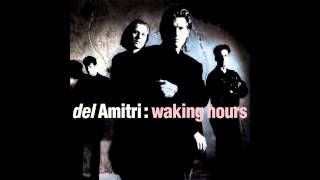