Under The Gun Lyrics

Under The Gun Lyrics


Infidel can you hear, would be strange delight
I need you to give your sympathy tonight
When you hear what I say, deeds I've done
Realize I've never lost and never won

Put death in my hand, learn to fight
Who could care if it's wrong or if it's right
We got no choice under command
We're ordered to die or take this land Stupid bastards and religious freaks
So safe in their castle keeps
They turn away as a mother weeps
Under the gun 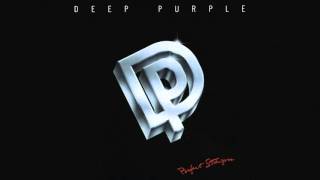