I was only four when my father left home.
Little baby sister, mama and me.
They were only children when they got married.
How they gonna raise a family?

Daddy got a job in a canned good factory
Working like a fool day after day.
Coming home to tv thrills and doctor bills
Till he had to take a cut in pay. he said,

I was always trouble when I was in school.
Someone always making me tow the line.
Finally went and told the bastard where to go.
He can get theirs, but he can't touch mine.

I was in the army when I was sixteen.
All the rain I thought it would never stop
Brought away an armload of souvenirs and Now you know I still can't find a job. I said,

I was never asking for charity,
Only that I get what I have earned
And that I be treated with respect
And God knows why but you've still not learned.

I am not a liar or insincere.
I have always treated you people fair.
There were times I turned my whole self inside out but damn it
You never seemed to care. now, 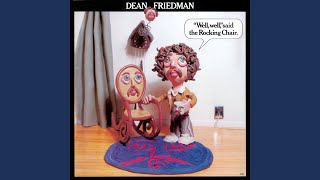