Spectre of death, keeper of souls
Bringer of torture and pain
Spilling of the blood of an innocent soul
Now you shall die in vein

Spectre of death, keeper of souls
Bringer of torture and pain
Given the power over one fourth the earth To kill by the sword, famine and plague

Hordes of darkness rise from the grave
Unleashing the wrath of the dead
Incantation, call to lucifer
Witness the plague of the damned
Legions of death, over ten thousand strong
Destroying the world with hate
Hateful vengeance of death and decay
Witness your death through pure blasphemy

You fall below as death unfolds
The keeper of souls 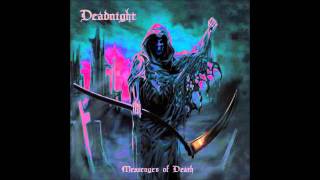