All the total strangers on the mountain tops
Quarrel, babble, sometimes they dance
Clouds on the horizon tell of impending doom
You know they seem to be saying that we don't stand a chance

Large chunks of evidence were chucked into my shirt
As the navy doctor fell asleep a tense fog? surrounded us
Brilliant lights ignite in the sky
Everyone is beautiful if not somewhat unrecognisable Sometimes it's as simple as the stakes on a wall
Sometimes it's as hard as a renaissance lute
Stuffed animals into baby ?
You know they'll even laugh at the people we shoot

Manifestations of ? ? and
Float into the sky at night AIIIEEEE!
Oh damn it configurations play against the gawky savage
? ? mayhem ? into the streets of ? ?
Explain lyrics
Correct lyrics 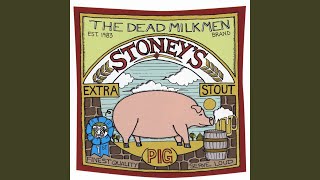