Slow Dancing With A Memory Lyrics

Slow Dancing With A Memory Lyrics

That's when I walked up and said ?Are you okay?
He had big old tears running down his face
He said ?Not right now, buddy, can't you see
I'm slow dancing with a memory?

I just waited till the song was through
I asked ?If there was something I could do?
He said ?Not unless you can bring her home? Then he stopped loving her today came home

I walked back to the bar and old Dusty said
?We oughta throw that fool out on his head?
I said ?Why don't you let that poor man be
He's slow dancing with a memory? 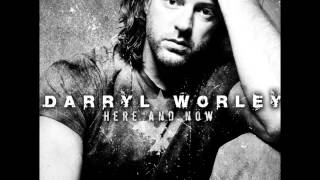