Business comes from...
Got probation cause the parents paid the money,
Six months rehab, but she's back at it,
Reflexion stare at it, but she can't look at it!
She whipped out the...
The stupid loans, they call her phone, but she don't sweat it!
Cocaine no... separate in lines,
Every time she do it, she says it's her last time.
Chasing out high from the very first time,
But getting... in 2009
Never thought this relationship would come this far, ... in her nose, I'm blade sniffing hard!
In night clubs... her friends sniff it hard
Never sleep in random dude's apartments...
I'm replying texts from her boyfriend,
Feeling like any second the world can end,
And when... and make her p*ssy wet,
Face washing going numb, nipple hard on them breasts
Sniffing 'till it tripped, back... blood running down her lips! 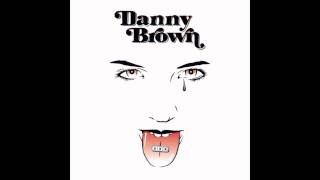