What do you think about what they all did?
Say something bad, what do you really want to admit?
You can tell me, I won't say a word
Trust me, I won't tell the world

You keep talking
I'll keep listening
But really it's the same
It's the same old story Tell me about how it all went wrong
Who do you blame? Who from your world is gone?
You know I've been through it too
It's off the record, I promise you

So tell me all of the private things
What don't I know, tell me who gave you that ring?
What about your private line?
Won't give it out, at least not this time

'Cause I don't care what you want me to say
It's the same old story, who's gonna care anyway
Promise me, you won't ask about
Being a girl in the rock world
Explain lyrics
Correct lyrics 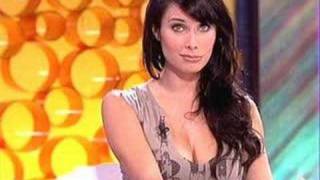