Weapons of mass distortion, images and words
Slanted observations, truth is never heard
Opinions and conclusions that are lacking in the facts
Speculation junkies feel the monkey on their back

You can say what you want to say
That don't mean I will buy today Can you really believe anything you hear talking through your radio?
I don't buy it!
Can you believe everything you see coming through your TV screen?

Weapons of mass distortion, media control
Spinning every story trying to manipulate my world
Stepping up all the drama, never really know the score
Ratings week, better shock and awe, then dazzle me some more 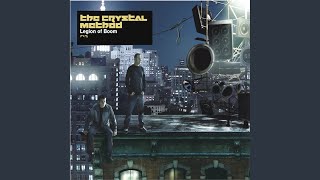