Hate, fear, and prejudice, pride
holds their soul. Black, white in
blood red, death takes its toll.
Isolated, segregated, forced beneath
your hand. Dominated prisoners,
slaves in their own land

Afrikaan, white Afrikaan, black
backs to the wall. Afrikaan, white
Afrikaan, soon your sword will fall,
one year, two years, maybe none at all!
Diamond hearts in golden prisons
bow to pale Gods. Justification done with facade. You built a mighty
empire by the sweat of other men.
When they stop their work, what
will happen then?

Through the streets the childern
march, freedom is their song. Soon
the victory will be won, I know it
won't be long. In the township God
is dying, slumped against a tree.
When you crush the least of these
you do it unto me! 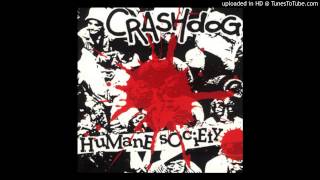