Nothing was wrong and the future looked better than it ever looked before
So I thought
The trouble was gone; it felt as if a bond had been restored

It's over, he plead the fifth too long
Deserving to walk the plank and fall
No longer blind, the light hurts his eyes
In hope that time, will help anesthetize
Annul the hurt, the shame, that's eating him alive
He's praying more than friendship will survive
OK so far I'm not impressed, when does it get good And how much time is left
No way, she can't end up with him
Did the hero die, don't he good guys win

No longer bound, it's freedom he defies
In shock cause I've been hit between the eyes
I guess it's fair;
I made the bed where I will lie
There's got to be some way now
I'm sure he'll find some way now
The pain of losing you should fade in time 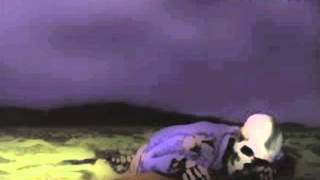