Tools of his trade were guns and knives He got a degree in taking lives
Wasted pigs for something to do
You better watch out, he's coming for you 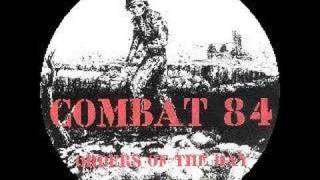