And that's just what happened he took pity on two men
Headin' down to Louisiana, he stopped and let 'em in
And the thanks he'd get for helpin' them
Would make him wish he was bustin' broncs again

Bridge:
He dropped 'em off in Bossier City where they met up with a man
Now that vagabond committee barely even had a plan
It was just a simple robbery turned double homicide
And they got away with murder it'd be someone else's hide

Almost two years come and gone, they never solved that crime
'Til they found one of our vagabonds already doing time And when that jailbird started singing they know all the words were wrong
But the sheriff and the D.A. and the judge all sang along

They pinned it on Jack Favor, gave him life without parole
Gave Jack's freedom to the jailbird, payment on the lies he told
And it just so happens that election year
Everybody made out at the polls

Chorus:
Cadillac's no fallen hero and he's never gonna break
When it comes to prison rodeo, there'll be no easy eight
And if you want the definition of a picture perfect frame
It be in the dictionary underneath Jack Favor's name

Yeah, it's the wold's most crooked picture and when it comes to being framed
Cadillac Jack Favor should be in the Hall of Fame 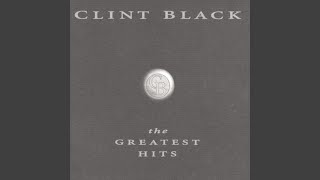