Come all ye young rebels, and list while I sing,
For the love of one's country is a terrible thing.
It banishes fear with the speed of a flame,
And it makes us all part of the patriot game.

My name is O'Hanlon, and I've just turned sixteen.
My home is in Monaghan, where I was weaned.
I learned all my life cruel England to blame,
So now I am part of the patriot game.

This Ireland of ours has too long been half free;
Six counties lie under John Bull's tyranny.
But still De Valera is greatly to blame,
For shirking his part in the Patriot game.

They told me how Connolly was shot in his chair,
His wounds from the fighting all bloody and bare.
His fine body twisted, all battered and lame, They soon made me part of the patriot game.

It's nearly two years since I wandered away,
With the local battalion of the bold IRA,
I've read of our heroes, and I wanted the same,
To play out my part in the patriot game.
[extra verse I found]
I don't mind a bit if I shoot down police,
They are lackeys for war never guardians of peace,
And yet at deserters I'm never let aim,
The rebels who sold out the patriot game.

And now as I lie (or: die) here, my body all holes (or: holed),
I think of those traitors who bargained in souls,
And I wish that my (air) rifle had given the same,
To those Quislings who sold out the patriot game.
Explain lyrics
Correct lyrics 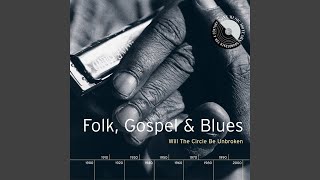