So, I told you I want to know you
More than I want life
The harder I look the less that I find
At least I know I tried

I have a picture of my mother and I
Underexposed, the sun had left for the night
Though often I wonder what to make of it all
I've never discovered that the shine has worn off
To sell us on heaven, the armies of God
They say, "This beautiful garden is just a burial plot"
They couldn't be more wrong
Explain lyrics
Correct lyrics 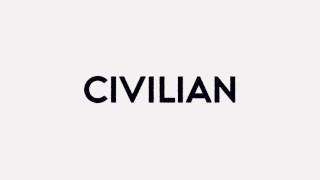 check amazon for I Told You mp3 download
these lyrics are submitted by itunes3
browse other artists under C:C2C3C4C5C6C7C8C9C10
Songwriter(s): Ryan Alexander
Record Label(s): 2016 Tooth & Nail Records
Official lyrics by