Ten, nine, eight, seven
Sixth day before I left
We pretended things were fine
Even though the ninth day cave was acting as both our minds
Fifth day and counting
Well she found it astounding
When I told her I didn't want to miss her while she was in my surroundings
The fourth day was new with her
Same question asked again Once you're gone how long til I get my depth perception back again?
At that I had the same flabbergasted face for most of the third and second days
The final day before I left came and i still had nothing to say 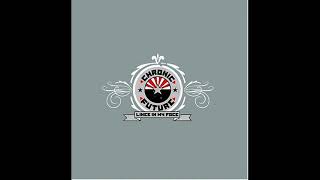