You Ain't Livin' Yet Lyrics

You Ain't Livin' Yet Lyrics


He said, "Boy you ever been outside of this town?
Ever thought about gettin' out to the west coast?
Or down to Mexico?"
I said, "No."
I just stood there pumpin' his gas while he rambled on
somethin' 'bout Paris, France
And the Northern Lights
And how they dance at night
And how I'm missin' out on life.
He said, "You ain't livin' yet."
That's when I said,

I popped the hood on his Cadillac
And checked the oil
While he just laughed and said, "You're right,
I've never tried anything like that before."
And I said,
"I can tell by the Mardi Gras beads
And the stack of road maps in your back seat
You've been everywhere,
But man I swear
This place is different than anywhere."
I told him, "You ain't livin' yet,
Now tell me this, 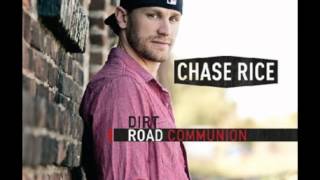