With his trident he rules his world
Fighting those to dared him
Casting out forgotten sins.
Not as strong as the great god Zeus
He had to prove his power
So he made the horse with a mighty blow
But in his palace he's still the king
Known to all as Neptune, mast of the sea 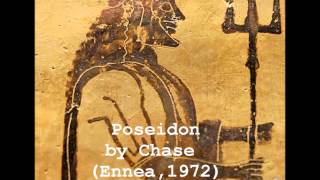